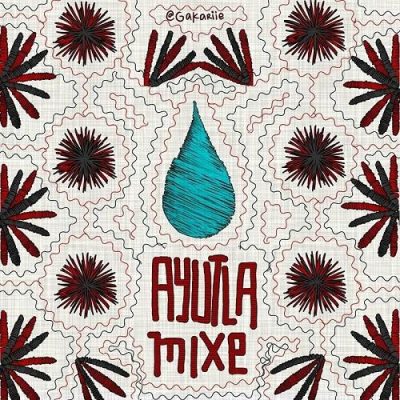 In Oaxaca’s Mixe region, the community of Ayutla has been without potable tap water for three years.

On the dusty path between the natural spring and her home, Laura Morales hauled as much water as her thin frame could bear—her tenth bucket that day. Water for cooking black beans and kneading tortilla dough, water for washing her children’s t-shirts and jeans. And now, as the coronavirus pandemic nears its peak in southern Mexico, double the water to clean hands and high-touch surfaces.

“We’re afraid because we know someone can get infected,” says Morales, a public health advocate from the Indigenous Mixe community of Ayutla, Oaxaca. “And we’re hauling more water all the time, which is tiring for us.”

Morales is one of several thousand Ayutla residents who have lacked access to running water since 2017. That summer, armed men from the neighboring town of Tamazulapam del Espíritu Santo took control of what they claimed was theirs: the Jënanyëëj spring, the source of potable tap water for Ayutla since the 1970s.

The government of Oaxaca traces the tension in Ayutla to one of the state’s many enduring land conflicts. In 2019 the state reported over 300 agrarian disputes, including 29 with a high risk of violence. But Indigenous scholars say narratives of land conflicts in native communities often obscure legacies of state violence. In the Mixe region, centuries of dispossession—from Spanish colonization to the modern expansion of organized crime—have sown the seeds for disagreements over vital resources like water. When water access is interrupted and the state fails in its obligation to provide this human right, women pick up the slack.