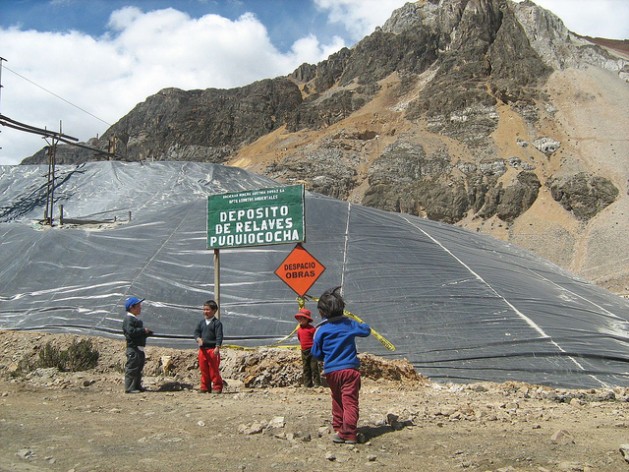 The Canadian government is failing either to investigate or to hold the country’s massive extractives sector accountable for rights abuses committed in Latin American countries, according to petitioners who testified here Tuesday before an international tribunal.

The Inter-American Commission on Human Rights (IACHR) also heard concerns that the Canadian government is not making the country’s legal system available to victims of these abuses. “Canada has been committed to a voluntary framework of corporate social responsibility, but this does not provide any remedy for people who have been harmed by Canadian mining operations,” Jen Moore, the coordinator of the Latin America programme at MiningWatch Canada, a watchdog group, told IPS.