Indigenous Náhuatl land defender and radio producer Samir Flores Soberanes was shot to death early Wednesday morning in the community of Amilcingo in the state of Morelos, Mexico.

Flores was an outspoken opponent of a thermal-electric plant and gas pipeline that form part of the Integral Project for Morelos, originally proposed in 2010 but recently promoted by Mexican President Andrés Manuel López Obrador as a way to improve the region’s energy independence. 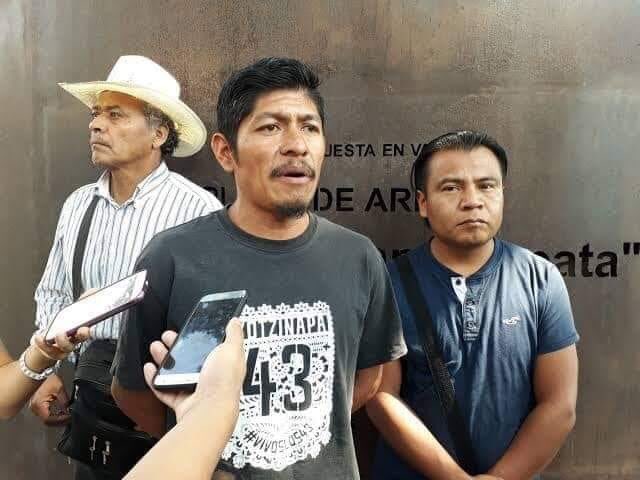 The People’s Front in Defense of the Land and Water for the states of Morelos, Puebla and Tlaxcala (FPDTA) said in a statement that Flores died after being shot twice in the head by unknown assailants. The FPDTA declared that Flores, who helped to found the Community Radio Amiltzinko 100.7 FM, had no enemies other than the promoters of the mega-development project, which includes a thermoelectric plant in Huexca, Morelos, as well as an aqueduct and a gas pipeline whose operation would affect over 60 farming communities in the Popocatépetl Volcano region, including Amilcingo.

“This is a political crime for the human rights defense that Samir and the FPDTA carried out against the [project] and for people’s autonomy and self-determination,” the statement said.

Flores’s murder takes place just three days before a controversial referendum on the project, to be carried out in the states of Morelos, Puebla and Tlaxcala on February 23 and 24. So far seven communities have filed legal injunctions against the referendum, which they say violates their right to free, prior and informed consent as Indigenous peoples. “This should be an Indigenous referendum and it should be conducted one by one” with affected communities, said Juan Carlos Flores, an activist from Puebla. 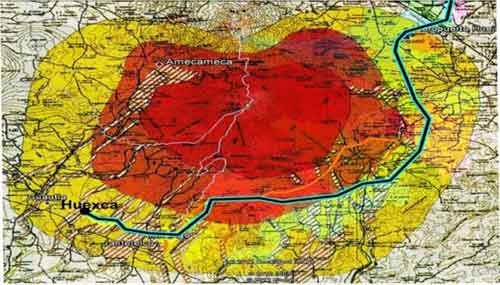 Opponents of the project say that just a day earlier, Flores and others participated in an informative forum with López Obrador’s delegate in Morelos, during which they “questioned the lies that are being told about the thermoelectric plant in Huexca and the Integral Project for Morelos.”

While López Obrador denounced the assassination as “horrendous,” he said plans for the referendum would remain on track, since affected communities had already been informed. Meanwhile, the Morelos state prosecutor, Uriel Carmona, declared publicly that the murder had nothing to do with the thermal-electric project, and that investigators were exploring links to organized crime.

The FPDTA, along with other community groups and civil society organizations, say the Integral Plan for Morelos would contaminate water supplies and increase the risk for communities in a volcanic zone. They are demanding a full investigation of Flores’s assassination, as well punishment for the material and intellectual authors of the crime and protection for members of the FPDTA and other opponents of the megaproject.

Flores’s death adds to a growing list of environmental activists, Indigenous land defenders and journalists that have been assassinated this year in Mexico.