It is not easy to explain what 20 years of work mean for Peace Brigades International’s Project in Mexico. Many metaphors came to mind when we tried: People crossing paths, stories, dialogues, jobs, will, heart and emotions which interlace between human rights defenders –the heart of this project– and the sea of volunteers who have given and continue to give life to the project. Words turn to threads which weave dialogue, dialogue which is threaded in accompaniment, an exchange which stretches vertically and horizontally to form a network. In the moments and places woven daily from different sets of knowledge and capacities, by different people, who are the threats forming a great plot which, at this stage, allows us to declare that, even though in Mexico danger is a constant shadow upon those who have decided to put a stop to inhumanity and to defend rights, if individual wills are added up one can create a web which brings support, comfort, wherein to put forth the whole body, a head, a heart, legs, arms and emotions, to open up the spaces which are needed for peace.

PBI “managed to organize a conversation between representatives of the diplomatic corps of Canada, the United Kingdom, France, Switzerland, Sweden and Norway and the rights defenders from varied places and contexts such as the Chihuahua mountain range, the Guerrero coast, the valley of Puebla, the heart of Oaxaca, the northern border. The opportunity to dialogue in small groups resulted in such a valuable exchange that slowly but soon enough, we hope to see flourish throughout the territories where danger prevails, where international solidarity could make a difference”. 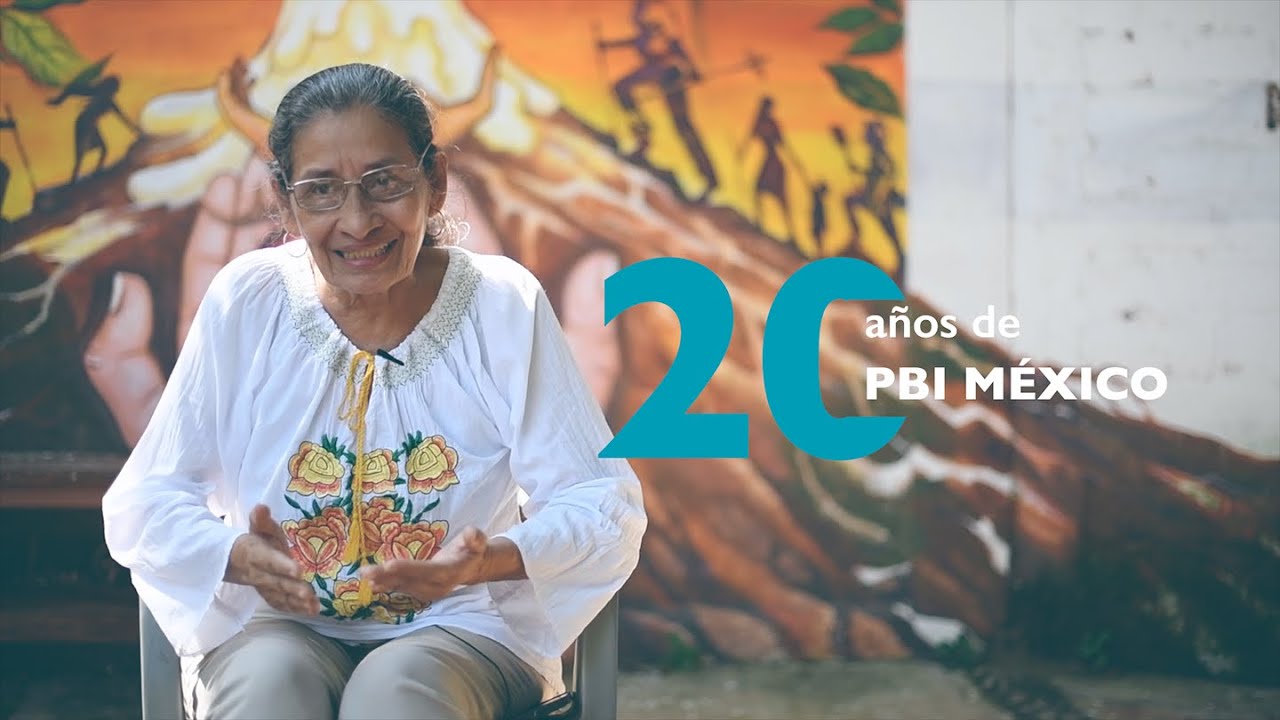