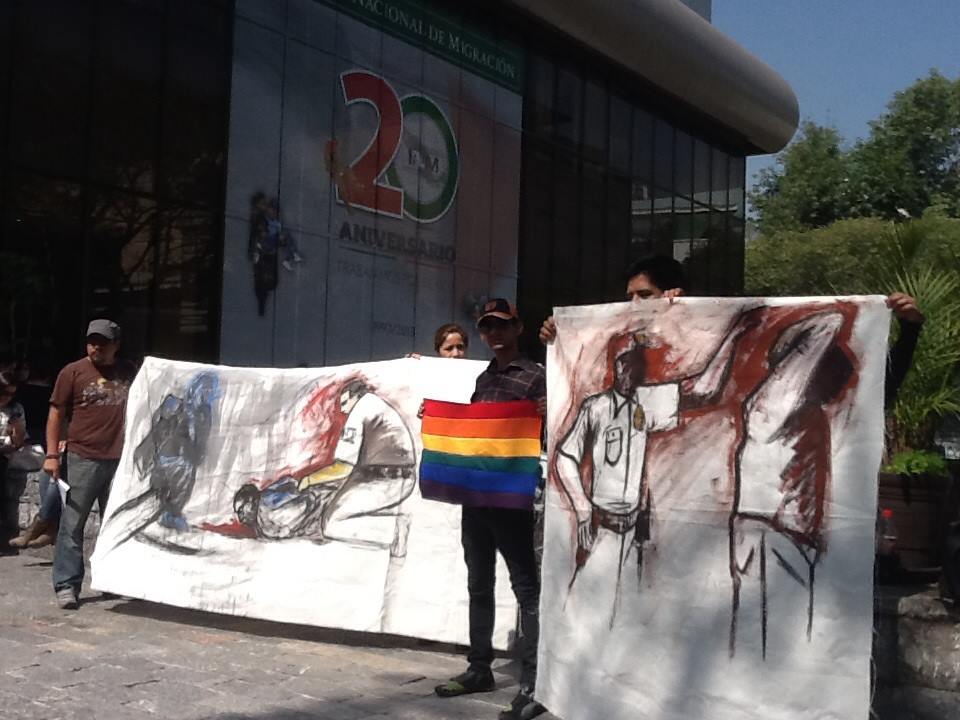 Mexico. — The whereabouts remain “uncertain” of the more than 300 migrants arrested on 30 April in an “impressive” operation mounted by Mexico’s Migration Institute (INM), the Federal Police (PF) and Tabasco State Police according to Marta Sánchez of the Mesoamerican Migrants’ Movement (MMM). “We think that they might have them in the Acayucán, Veracruz detention center but there are stories that some are in jails.” The MMM believes this operation is the Mexican government’s reponse to the growing social protest demanding their right to free movement. Just a few days ago, the government was required to issue documents to the members of the migrants’ viacrucis so that police officers do not disrupt their journey to the U.S. border.

The organization has released information that some of the Central Americans who escaped from the roundup are hiding in the mountains and that some children are alone. Fray Tomás González, Fray Aurelio Tadeo y Ruben Figueroa, all from The 72 migrant shelter in Tenosique, Tabasco were assaulted and beated by police officers as they tried to bring water and food to the detainees.